Today Carles Puigdemont, former regional president of Catalunya, was arrested by german police in Schleswig-Holstein, North-Germany, on behalf of the authorities of the Spanish State. He was then put into the prison of Neumünster, a small city nearby the local capital Kiel.

In Kiel around 30 leftwing activists and antifascists protested spontaneously against the detention of Puigdemont (right before the daily protest in solidarity with the kurdish people in Afrin) and then moved on to nearby Neumünster to bring the protest and solidarity directly to the prison walls. They demanded freedom for Carles Puigdemont and all political prisoners in Cataluya and worldwide. 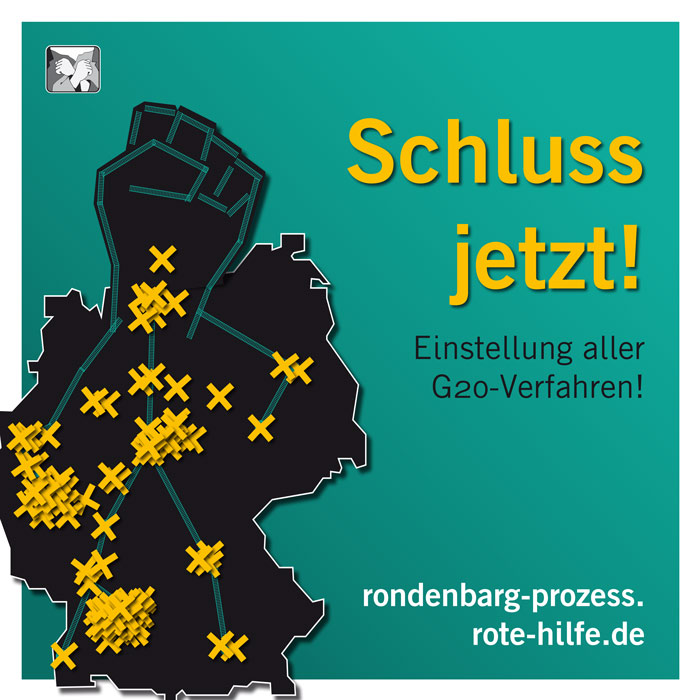 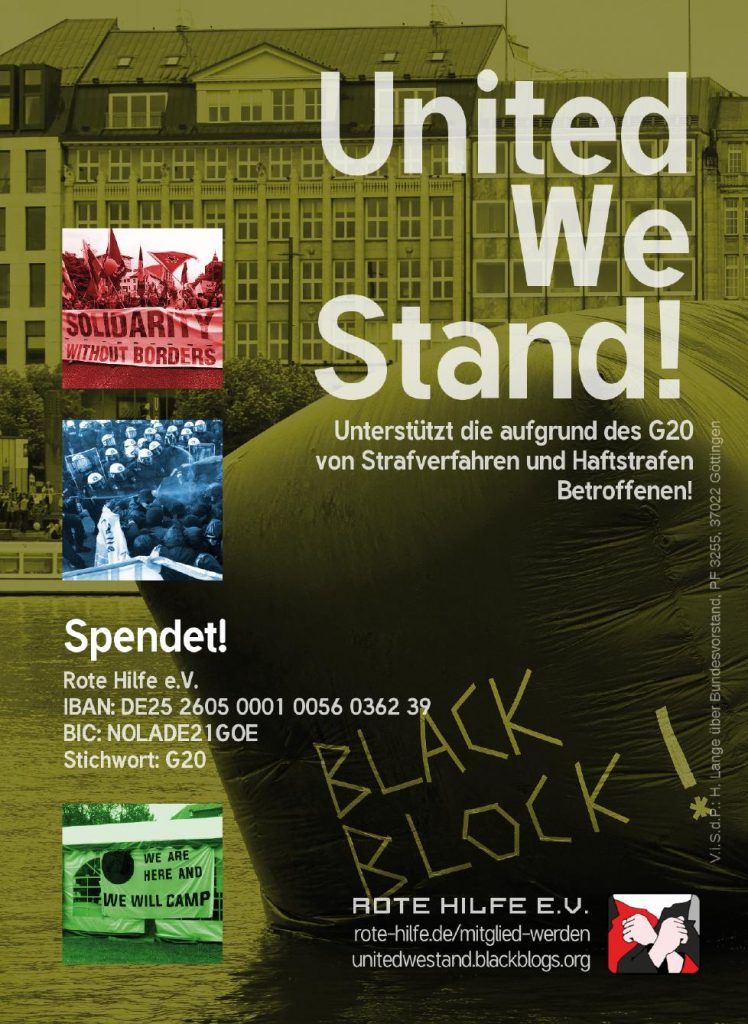